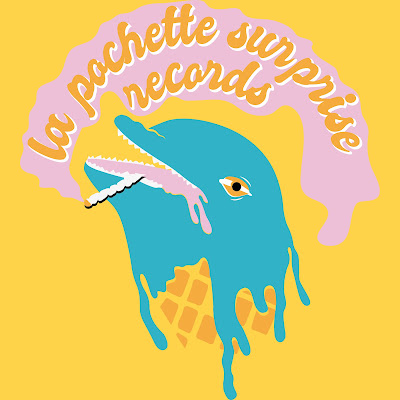 Proud to announce the first episode from a new serie of recorded interview or podcast, call it as you like!

In this first recorded Foggy Interview, we’re meeting a young fellow called Velvet. He’s the boss of La Pochette Surprise, a record label from the Free and Hanseatic City of Hamburg in the north of Germany. We are following his activity since the beginning actually, and it was obvious for us that we had to find out more deeply why he’s doing that.

This journey will lead us to talk about the genesis and purpose of La Pochette Surprise, its imagery but also the background of Velvet and his philosophy.
Let’s follow the Elbe, from Wedel to the Reeperbahn passing by Altona. Why has Hamburg this kind of unique vibe, always surrounded by great art and music scene and why a dolphin smokes weed.

Part 2 to listen below (several links in case):

The second part of this recorded interview is going through the questioning of creating music. What were the big steps and what are the next steps for La Pochette Surprise Records, which with almost 40 releases, from cassettes, Cds, LPs, comics, organized its first festival “La Fête Surprise” last september and that was a success.

We started our journey from Wedel in the west of Hamburg and will of course have a stop in St Pauli. The famous and cosmopolitan harbour neighborhood which is never sleeping, where you’ll always be surprised, for better or for worse, where you’ll drink and talk, at a kiosk, at Komet, in a smoky club basement, where you’ll dance, to some wild concerts, to some crazy DJ spinning 7 inches till the morning light.

From Wedel, this will end in Veddel, for the one who knows, it’s on the other side of the Elbe and still stuff happening there…

Dig that, buy the stuff and go to the concerts!!! : 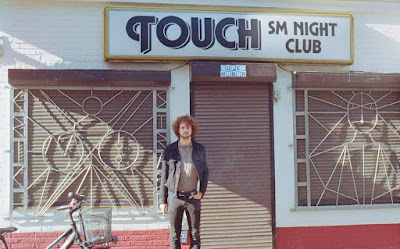 Thanks to Velvet, to La Pochette Surprise Family, all the bands, all the friends,  Couteau Latex for the use of the song, Baster for music tips and Robert for the good help. Pic above by Poli. 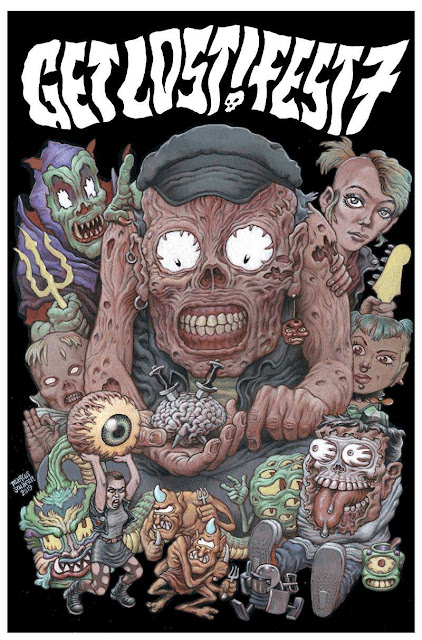