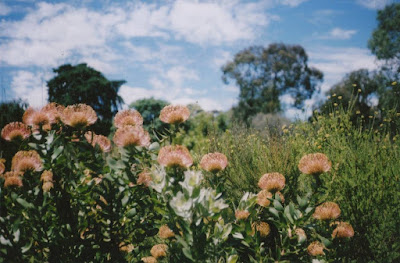 Our first encounter with Chook Race dates back a few years ago via the compilation, New Centre of Universe Vol.1 (Antifade 2012), which featured most of the best australian rock bands.
This comp and its sequel (Vol.2), gradually emerged as essential on our turntables as it is an incredible summary of this current and prolific scene.
Since then, we’re digging the various discographies and universes of these bands because we have to face the facts : the underground aussie scene always gave us plenty of astounding bands.
We can go back to the Saints and Radio Birdman, The Clean (for New Zealand and of course, all the Flying Nun Records’galaxy) and their huge influence, then more recently Eddy Current Suppression Ring, UV Race and all their offsprings, Dick Diver, King Gizzard, Frowning Clouds, Living Eyes, Straight Arrows, Bachelor Pad etc. The list is too long...
Also, none of them is a poor copy of the other, which makes all that more and more interesting.

But back to our topic and let’s focus on Chook Race, a trio based in Melbourne, Australia and formed by Carolyn, Rob and Matt. They released, few months ago, their 1st LP, About Time, a tiny gem of jangle pop rock, which takes them away from their more garage débuts, but turned out to be a true delight.
It tells about time. Past times for the obvious filiation with the english pop of the 80/90’s, C86, (the opening track Dentists, makes us think of the eponym band of these times), or american (the Feelies and present times, with modern melancholic melodies and others future thoughts. But this is not necessarily sad, rather warm and comforting. Musical ingenuousness : where the energy alternates with intimate moments (Always on time, Good for me ...), and where Carolyn and Matt’s voices cross each others on ardent guitar riffs and other instrumental and exalted rises (Clever, Outbound, Tables turned ...), resulting in many precious and endearing songs.

So we absolutely advise you to listen to or get this great album, masterised by Mikey Young (ex Eddy Current), who is always around the good things. And also, for information, this will be logically reissued soon by our compatriots from Beko Disques. Great new!


Matt kindly answered to some of our questions :

"Hi, my name is Matthew. I play guitar and share the vocal duties in a band called Chook Race. We come from Melbourne, Australia. It's a cold Thursday evening in Melbourne. I am taking advantage of my empty share house by rugging up in front of the fire place and roasting some chestnuts. Everyone has their own way of preparing chestnuts for roasting, me I like to cut an 'X' into them before placing them in the fire. The shell becomes really easy to peel that way. I think I'll bake some potatoes for dinner tonight." 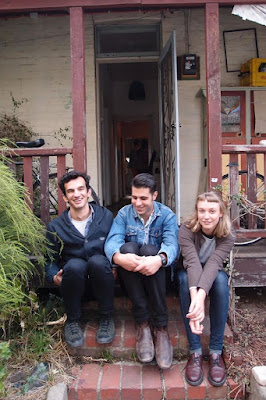 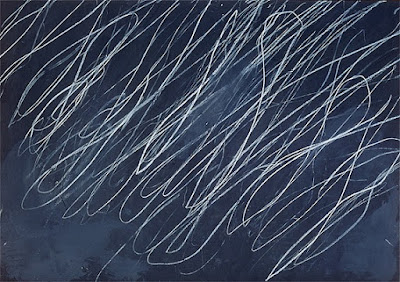 Since high school I have been fascinated by the 'blackboard paintings' the American artist Cy Twombly produced between 1966-1971. There is something beautiful about the fluidity of his gestures captured so vividly in such high contrast.

In the past I would occasionally suffer from what I later understood to be sleep paralysis. I would frantically try and wake myself from my sleep knowing that I am dreaming however my entire body would be paralysed. I found it terrifying. In the worst cases I tried so desperately to wake myself that I would just find myself in a parallel dream, the paralysis still intact!

I have a love for wild landscapes, I derive much joy from observing the natural order of things. So many beautiful little details become apparent if you can give nature your full attention and patience.

- " We are working on writing and recording new material for a release this year. "