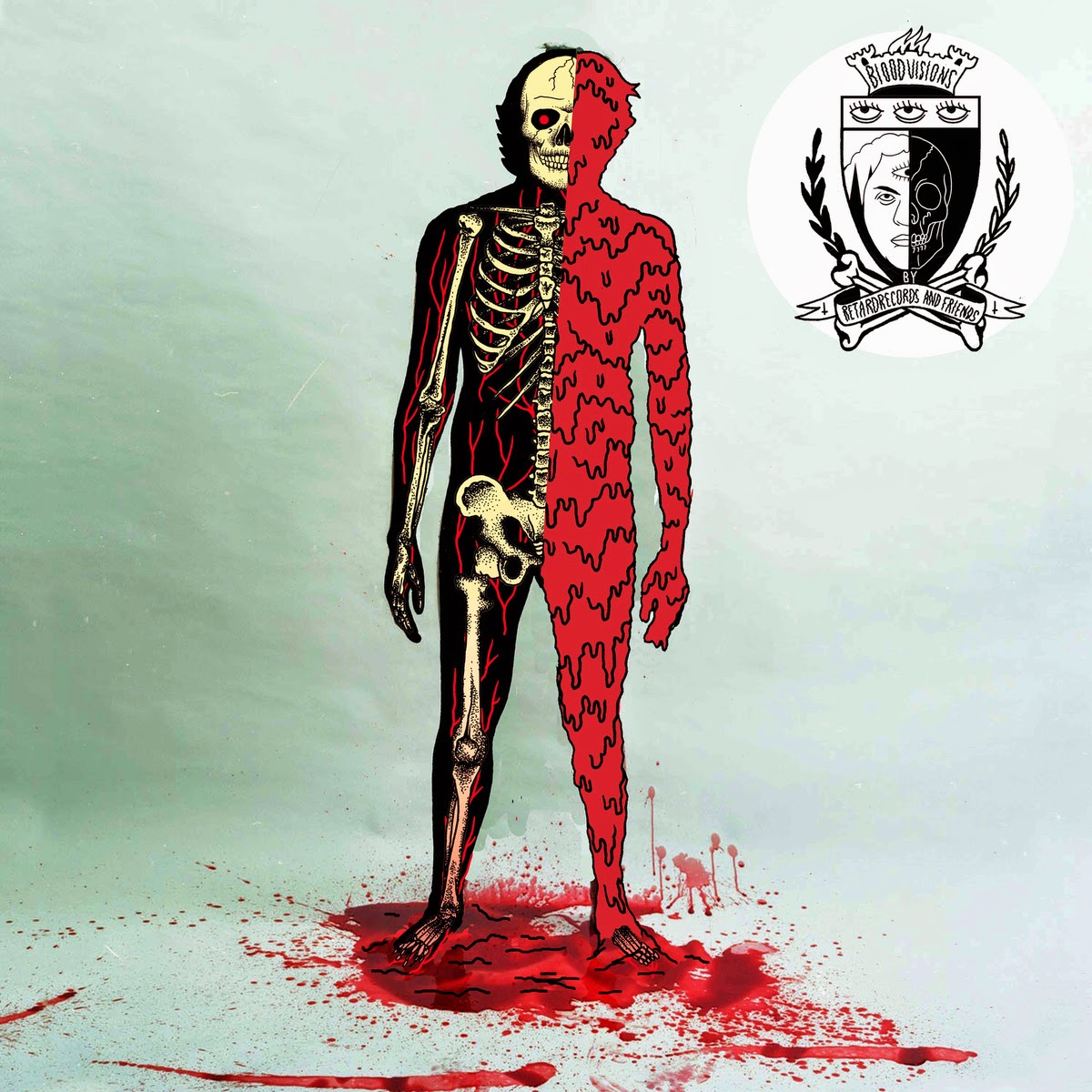 First of all, we’d like to wish a happy birthday to Retard Records as their first release came out 1 year ago. The World War 1, a handmade and heartmade K7 compilation, was a true blast by bringing together la crème of the french rock and roll scene and it definitely made us joyful at the time.
Then, they kept working on several releases, of course the sequel compilation World War II, in which other great european bands took part, K7 versions of the albums of our most beloved bands such as Kaviar Special, Sick Hyenas, Sapin (among others) and lately the LP of Qúetzal Snåkes (co released with Howlin Banana Records). 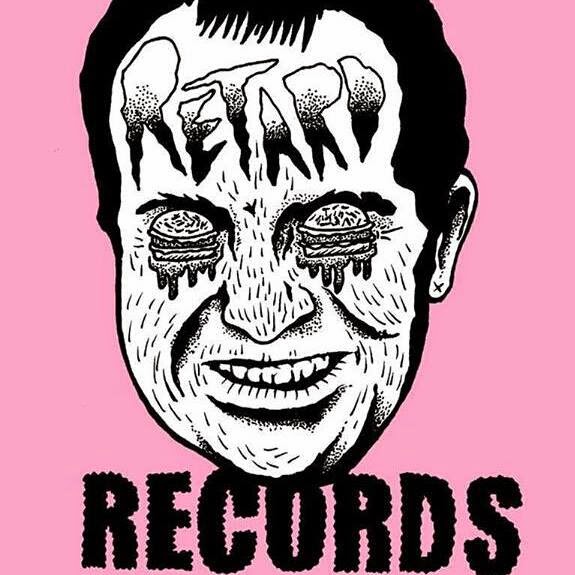 The Retard Records crew is located between Rennes and Marseille (respectively on the west coast and the south coast of France) and they fell into the rock and roll game thanks to our late Jay Reatard. Therefore, the logical consequence was to pay homage to the missed genius (who left us 5 years ago) by releasing a tribute album.

To mark the occasion, they asked all their friends to play from A to Z, the first and cult solo album of Jay, Blood Vision, released in 2006 via In The Red Records.


You can (and you must) listen to the record below, and buy the LP (only 300 copies) and / or the digital version.

Let’s go back to the music, what do we find in this record? Obviously some high quality fuzzy punk garage rock and roll, and moreover, cosmopolitan. Each band had probably grown by admiring Jay Reatard’s music and you can feel that each performance is certainly very personal, which makes the final result quite touching.

It’s also funny how this album takes us around the world, starting from Greece, with Bazooka and their greek and brilliant version of the opening song, Blood Vision („Aimatochysia“). The journey continues on some german roads with the dark Wolf Mountains and Hamburger’s Wunderkinder Sick Hyenas and their chillysurfy reinterpretation of We Who Wait. After a quick stop in Italy with Go!zilla, we’re crossing the Atlantic ocean to New Orleans and their newcomers Babes, to head to Chicago and join the nervous duo White Mystery and their buddies Holy Motors.

The french scene is of course there: the West Coast (La Bretagne) matches its reputation with all its killing bands, such as Combomatix, Kaviar Special, Sapin, Dragster, Lou et les Garçons and the allstars team Los Reatardos. And finally we enjoy meeting up with the south-psychedelic Qúetzal Snåkes, suburban Dusty Mush and our favorite countrysiders Volage who shut with brio these blood visions...


Be ready for 15 original songs covered by 15 of the best current bands, what more could you ask for?
Long live Retard Records, thanks again to the Retard & Friends galaxy for this great tribute and we’re convinced that Jay would appreciate it from wherever he is.