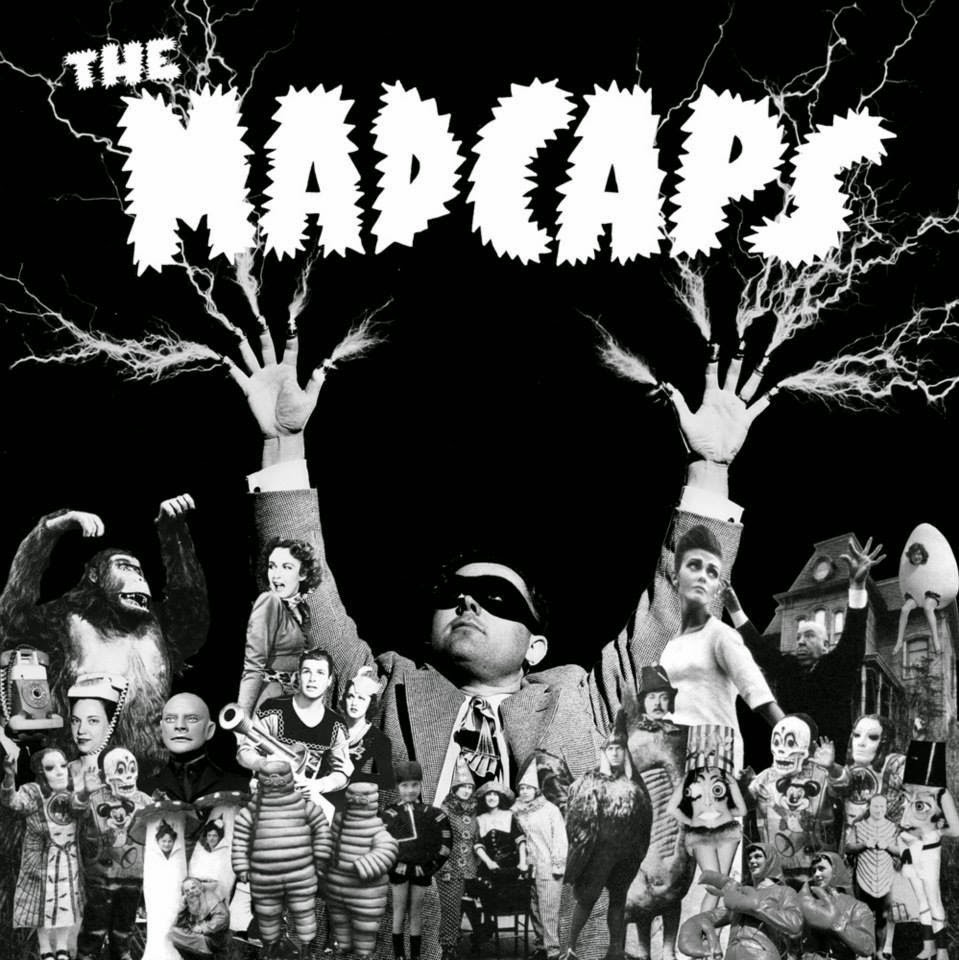 
It’s been already a while that we wanted to talk about the Madcaps so as they’re going on the road for a France / Switzerland tour, we thought it was the perfect time to introduce you to them. The Madcaps make me want to compare the city of Rennes as a true cradle of rock of nowadays. After cutting their teeth in several other bands, the four fellows - Thomas, Rémi, Bastien and Vincent - made their way to a 60’s garage rock style which can remind us the Nuggets’comps era. But beware, no boring revival plagiarism here, as these guys know how to mix their different influences from punk to pop (yes, pop!) to deliver us some delicious and refined songs leaving no space to any bum note. Thomas, better known as the Madcaps’Dad, kindly answered to our questions and we’re definitely not mad about the others, who are often busy to make their guitars spit out in their other bands such as Rigg (for Remi), Soul! (for Bastien) and Kaviar Special (for Vincent).

Their brand new tour will start on the 23rd of October with a first concert in Caen (Le Bocal) and you can’t miss them if they play nearby, as they are sharing the scene with their buddies Kaviar Special. This is also the occasion to have a special thought for Vincent who plays in both bands and we pray for him not to die on stage...

"We already released a 7’ on Howlin Banana Records (April 2014) and as we wanted to keep the banana mood and as we had an extra song from this recording session, it will be featured on a Banana Juice Records upcoming comp, which will be out at the end of the year. Then, for you to know, we recorded our first LP last summer which will be released in January (2015) via Howlin Banana and Beast Records. Suffice it to say that it would be the beginning of a big success! Bring the girls and lets own America !" Seriously, is it a joke? Why not asking „What is love“? Please ask me some precise questions then I could answer correctly. But alright, as I’m a gentleman, I’ll answer anyway. Music and Rock and Roll are basically essential things I couldn’t live without. It’s kind of the cheese, the red wine, the air, the water, the love and the sun. And you, what is your definition of love ? 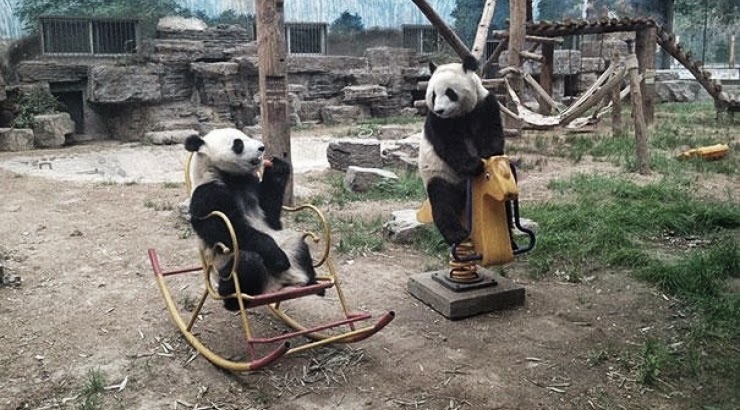 This is an exclusive footage of our next video. Yeah, we had so much fun dressed up as pandas and messing around. Especially during the scene with the zebras, giraffes and orang utans...

Personally, I never have bad dreams. Life is cool babe, peace out!
Alright, the last time might have been when I was 12, after one of the most dreadful episode of X Files. It was something creepy, taking place in a shithole in USA with some consanguineous people with horrific faces, like the sons were copulating with their armless and legless mom who was living on a trolley behind a bed. So yeah, this kind of nice things...

The Helsinki Klub in Zurich. For now, it is the best place we ever played at. Perfect venue, perfect host, delicious burgers, unlimited drinks, crazy audience, 60’s dancefloor till 6 in the morning, old school photo booth, night at the hotel... like in a dream.

- The Human Expression - Love at Psychedelic Velocity
An obscure californian garage band which existed only between 1966 and 1967. It’s pure psychedelic, dark and tortured rock and roll. One of the best albums of its kind.

- The Frowning Clouds - Whereabouts
This is the 2nd LP of these Australians from Geelong and was released in december 2013. This is not strictly 60’s garage like on their 1st record. They’re still in that mid-tempo kind of stuff but this time but it is more groovy, more pop, with some very catchy melodies and a lot of great psychedelic songs.

- The Kinks - Arthur or the Fall & Decline of The British Empire
We listened to this little wonder the other day while we were on the way to Reims to play at the Back in Time Festival. This is a concept album / soundtrack originally composed for a play which was supposed to air on english TV but finally never did. But anyway, this is clearly one of the best albums in history. The Kinks are on top and they won’t go higher. « You've reached your top and you just can't get any higher » to sing along to « Shangri La », my favorite song of the world (all categories)… 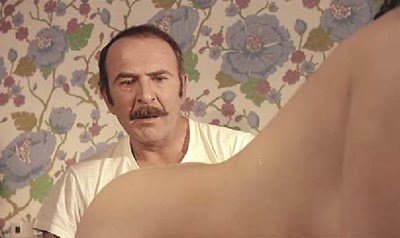 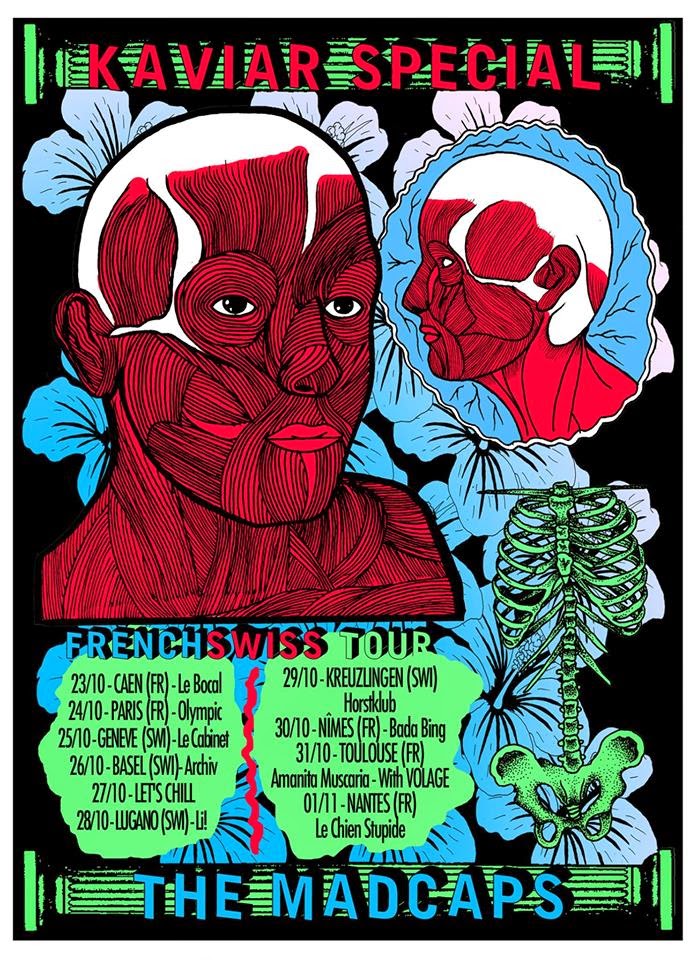