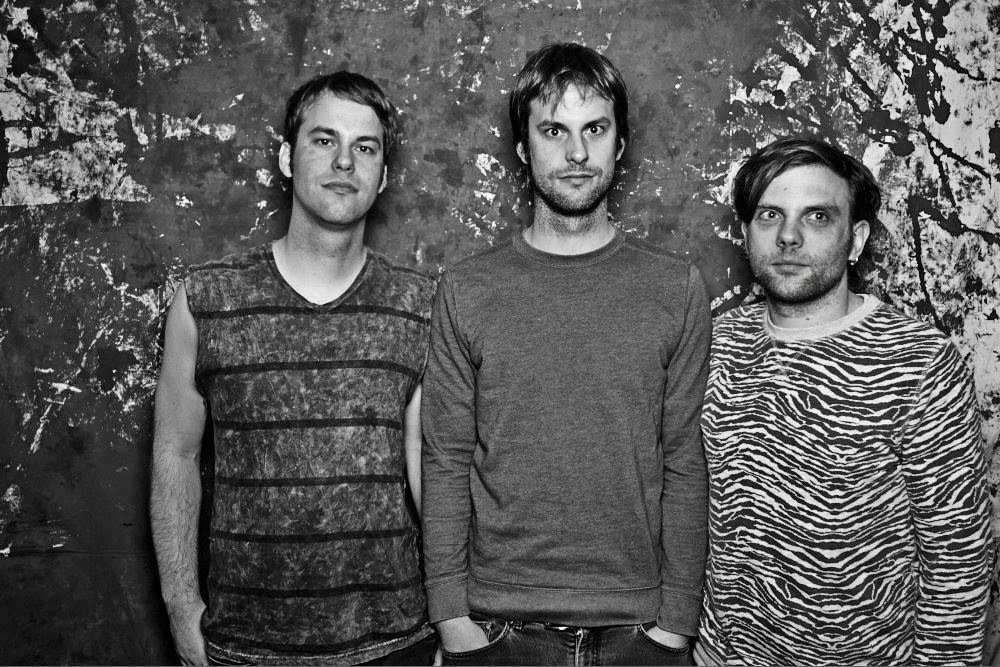 
It was a called winter night in the dark basement of the Gun Club, in Hamburg. That night was normally all about Apache and Glitz, and Küken took the occasion, for what was to be there first "official" gig, the warm up. First gig and first slap for our how-so-gentle-ears. Not even the time to order that beer that we're reaped by a huge wave of just-power! And it will electrify us from the first to the very last one note of a set played to the speed of light. Bass, drum, guitar, perfect combination, who are those guys?

Küken may be starting in the music game but its members are long in the deal. You might have heard the Schaul twins in a more power pop punk adventure, with the Kidnappers, a little success around, with some releases on Alien Snatch and Rip Off Records, among others.
The chicks (Küken in english, the bird) chose a more basic register, violent, angry and are totally assuming the spirit : We do it loud, fast and good. Having seen them in multiple occasions (at the Get lost fest 2, lately) it's always the same result, a big adrenalin shot which makes you blissful. Don't miss them if they play nearby, it is farmly advised. (mouhahaha).

From a record point of view, they only have a 7’ out for now. It's called Black Rose 7' and it's thanks to the excellent Bachelor Records. On there, they just settle things down, with first, the punk missile "Black Rose" and then, the more power pop-ish House Horse Pig, working just as good nonetheless. For the rest, you'll have to wait, but good news, they just recorded their first album in Berlin with Nene Barratto (Movie Star Junkies and Tapemachinegoddess) and it's probably gonna be out next year. To be continued...


Chris kindly answered some of our questions below :

3 guys from Hamburg in their late 20ies. Currently I’m at work doing this interview.

I don’t have an image, watch some amazing tennis points here: (-> represents view of KÜKEN-string section only)

Sleeping in the Wildwax bandroom.

Toilet at work and online casinos 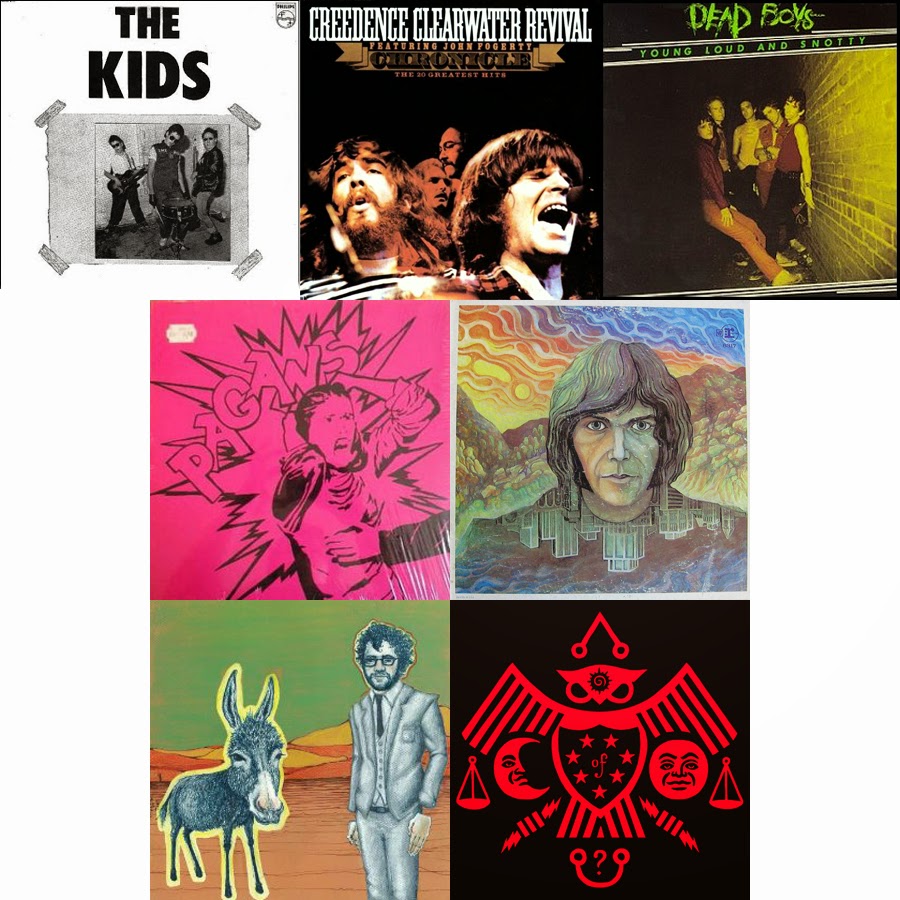 - LP recorded with Nene Barratto (Movie Star Junkies and Tapemachinegoddess) out in 2015. 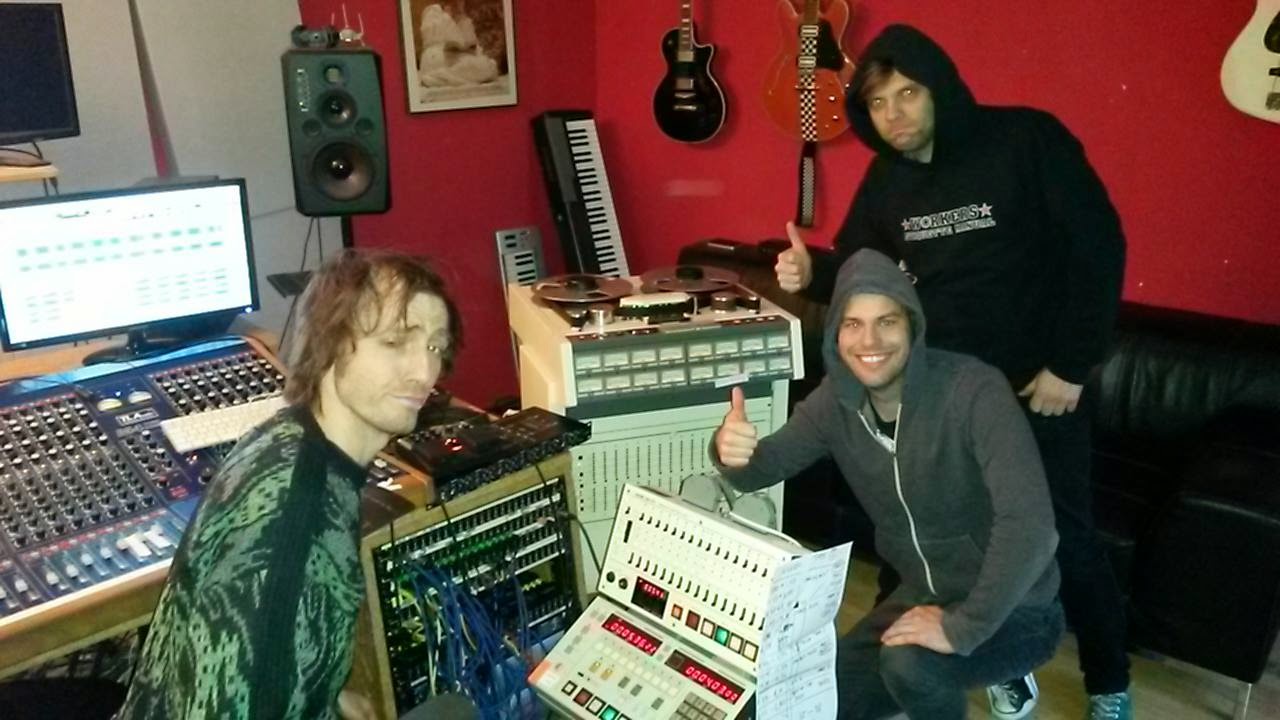