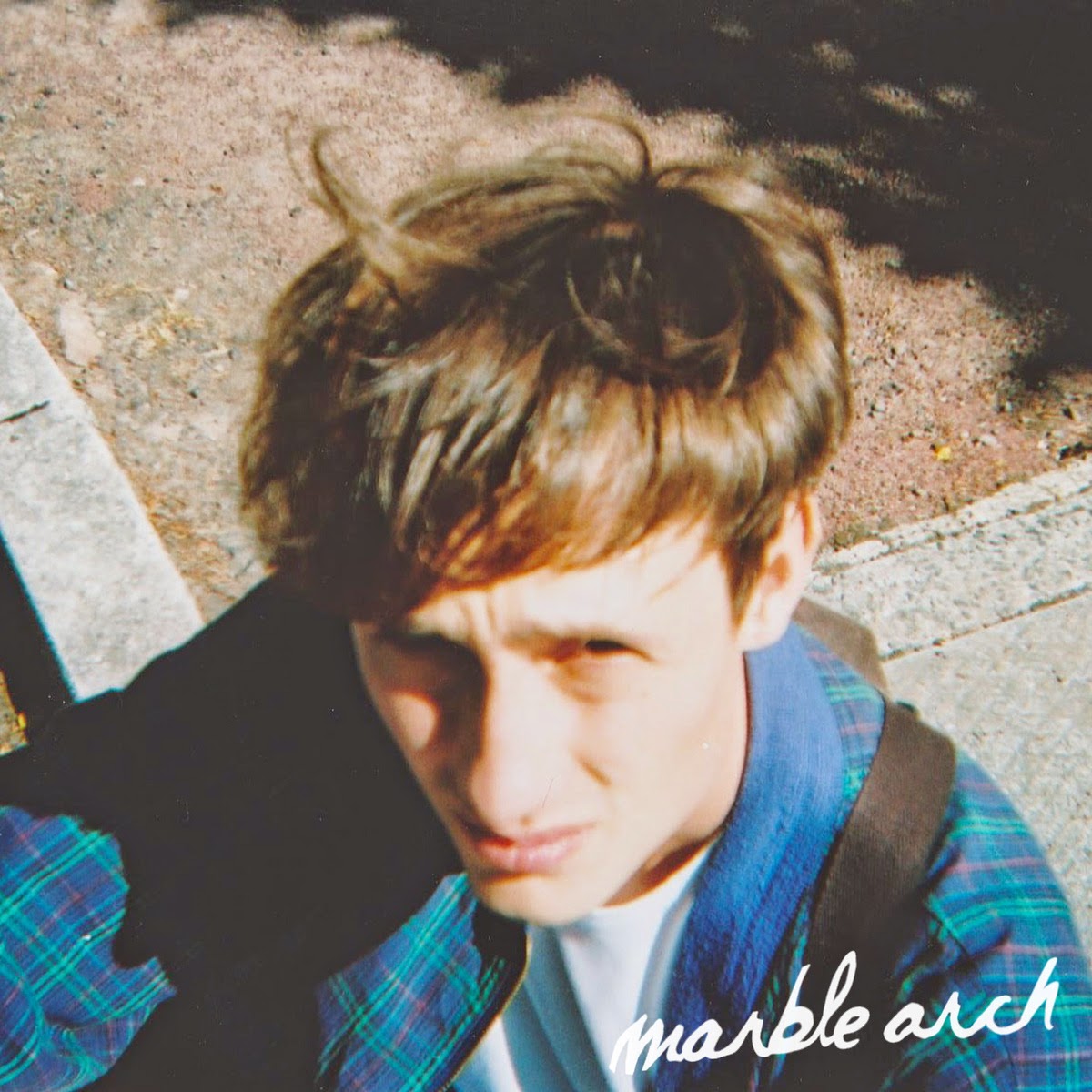 Marble Arch has this of incredible, not only it manages to take us far, very, very far away, but also to lose us in its proper definition.

Just considering the title (The bloom of division), this album is the definition of an in-between, an uncertainty, an emotion that we perceive as truly alive, a perfect instant, without having the first clue of why's that. That's exactly where you'll feel listening to Marble Arch. Where exactly? You won't know, but you'll be certain to be just fine there.

Dizzy, ecstatic or extraconscious, listening to this excellent album (in our views), we don't really know anymore. What we do know and what we can feel however, are those long tongues of warm air licking your face while a summer sun burns all you have left for it, as an offering. One of your hands is searching the sand, and the other holds a cone of strawberry-vanilla ice-cream, may even be mango, of which you observe the slow melting through polarized lenses. The songs keep playing one after the other, but time has stopped a long time ago. "Sunrise", "By the Lake", "Clock", "Slow motion" couldn't have been named else as they are the exact transcript of what their title seems to promise. And you, you are still there. Lying, you enjoy everything surrounding, your back is digging the perfect print in the beach, your taste buds husking the flavors of iodine and sweet gelato, a wick of hair swiping your warmed up forehead. In your ears, that enchanting melody whispered by the wind and welcoming any noise in its dance, is exactly what Yann (aka Marble Arch) composes. You might add some guitars for the perfect match, but still. If you'd turn around, you would probably see Mac Demarco and Ariel Pink holding hands, laughing, running in slow motion, lifted by the synthesizers of 10cc's "I'm not in love", under ketamin, but what we have here is way more complex.

We can find here some fragments from the Swedish, The Radio Dept, whom Yann is a big fan of, so he confides. The Reids brothers (The Jesus and Mary Chain) are obviously suspected of having been some close holidays companions during those never ending summers. In a more recent generation, we could refer to the more synthetic productions from Octa\Volta, naming François Villon, Future or even Dead under the condition, for those Dead members, that they're brought back to life, unconditionally. Maybe this resemblance is due to their youth, almost all of them breastfeeding and sucking on the same alcoholic tit of mother "Rue Saint-Michel" in Rennes, Brittany - France, or is it due to Yann's residency as Maria False's lead guitar player? This time again, it's probably something between...

So what could be a definition of... that? What genre are we listening at? "flip-flop gaze" (some holiday feeling shoegaze), "holiday wave" or "vapor gaze"... perhaps. But in the end, whatever! The definition that'll count is not the one that's given, but the one that you give to it.

- The bloom of division, album digitally available and out in LP format in june thanks to Le Turc Mécanique and Requiem Pour Un Twister 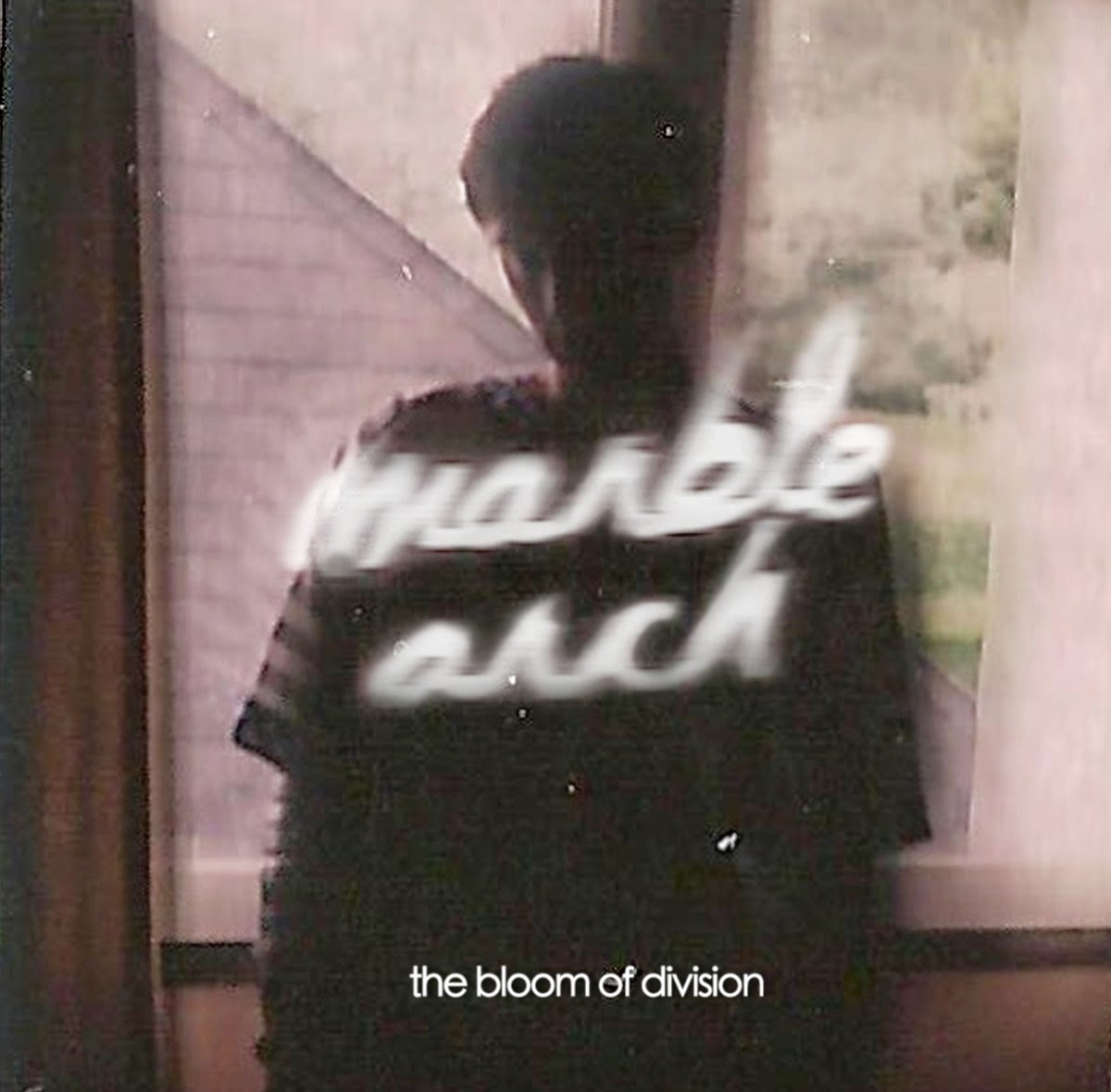 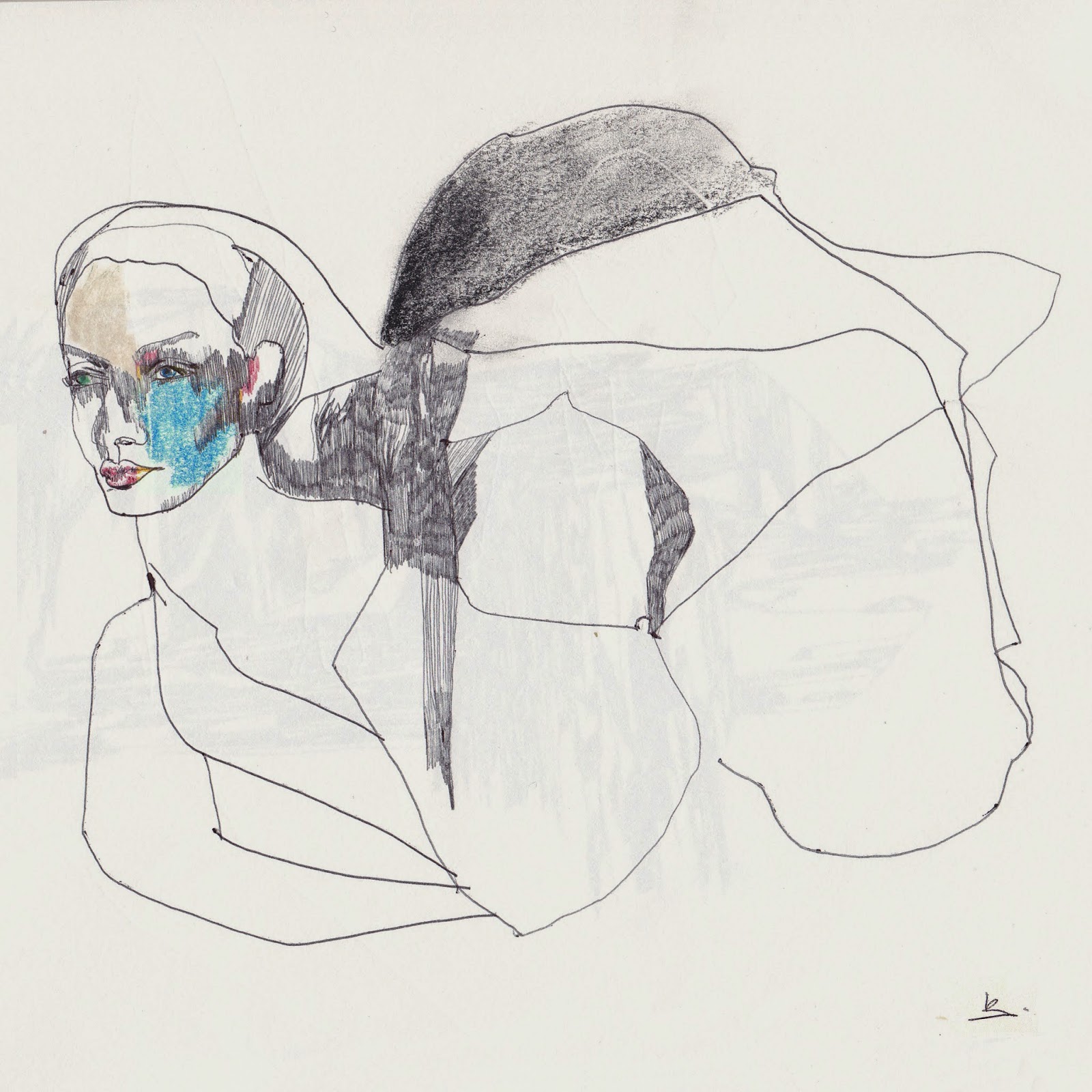 This is a drawing my sister did for the cover of my first EP. A kind of Sphinx through her eyes…

To show up at school naked.

The zoo, in front of the monkeys’ cage.

"Who eats a coconut relies upon its anus."

- The bloom of division, Album, LP out in june via Le Turc Mécanique and Requiem pour un Twister