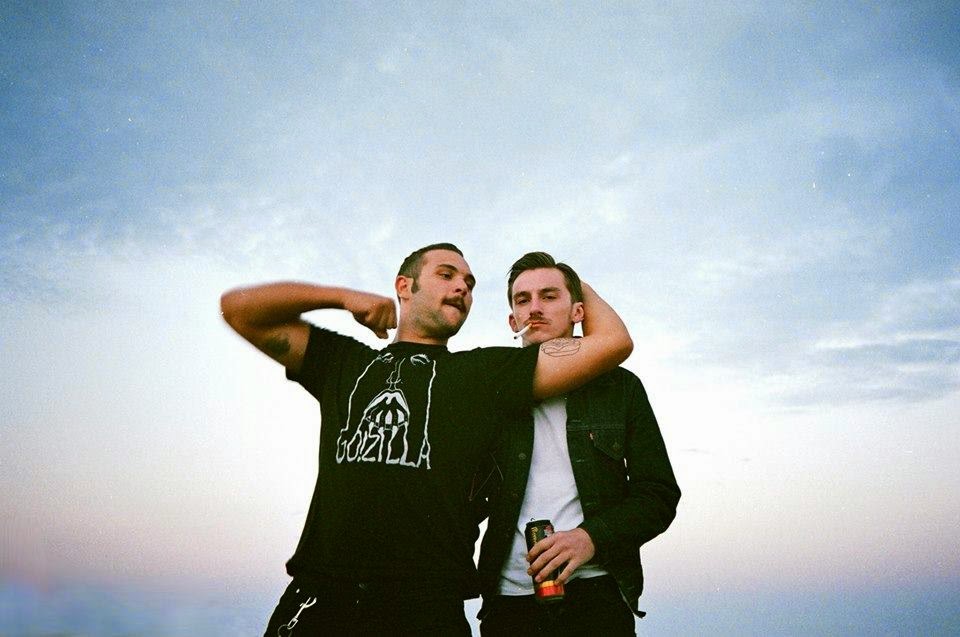 We all noticed that for some time now, Rennes (Brittany, France) is building a strong garage rock and roll scene that is worth just as much as what’s happening in and outside France. Dragster is the drummer and the bassist of Rigg, who decided to form their own band, since their ex-colleague has left to London and then came back with Madcaps and Catfight. Indeed, it’s a little bit complicated, but to resume, Rennes is like a swingers club. Most of the bands are friends, making up and breaking up, and everybody loves it. And it smells like sweat as well…

Dragster throw some primitive rock which breaks your neck and each time I see them, it seems "Grototo" will explode his drum and Clément will end deaf because of his frenetic riffs… To be unbiased, some accidents already happened but both buddies now overcome their violent and fuzzy garage. From the first « ooh ooh ah ah » of the song “Lou L’enfer chasseur de dragons”, I feel some wild urges which makes me want to become Conan the Barbarian, holding a lager instead of a sword.

After having played with Magnetix at Mondo Bizarro, White Mystery at the Sympatic bar (RIP) and for the Tattoo Convention at Stade Rennais, they’re heading to a one month tour around France (here is the detail). They will also release a limited edition cassette « GANJA WAR » via Six Tonnes de Chair but for now you can listen to some of their songs on the freshly released Hamburger Saignant comp (Frantic City Records) and on their bandcamp.


" Hi, this is Dragster, with Clément playing well guitar and Thomas, trying to play well drums. We’re currently sitting on our sofa, 4 place Sainte Anne, Rennes and we’re basically play some « primitive » garage as the old people would say. We’re playing 2.30 min songs (not much), with larsen, fuzz guitar and minimal rhythm. Concerning the singing part, we’re telling some cool stories about sex and hamburgers and our favorite hobby is to chill out on our sofa watching reality TV shows. "

We can’t say that we’re really open-minded people, but for us, music must be fuzzy, from the 60’s till today. Rock and roll, and most particularly, « garage », is not to play in big venue or be played on big radios, we don’t care. To play in a shithole and messing around is what gives us a boner. 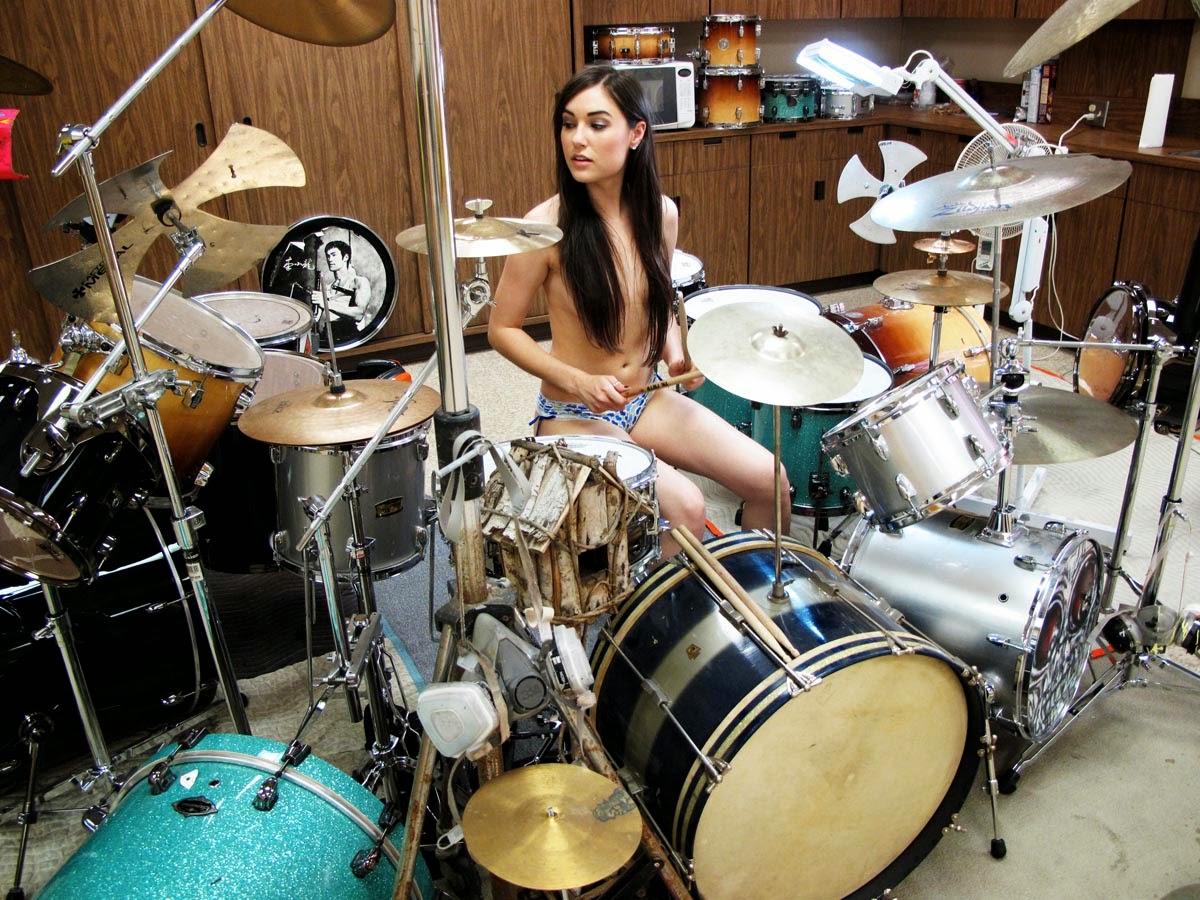 To support La Rue Ketanou or this kind of band. It will never happen but the very idea of it scares me so much. And by the way, the worst thing which happened for us is already in Kaviar Special’s interview, but at the end, I kind of think that there is a fun side to run barefoot on the highway.

We’re not fussy people, so it can be a living room, a sofa… But I think our favorite place is Rennes (Brittany, France). So much things are going on there, the energy of this city is crazy. All of the garage bands are cool and there is plenty of places to have fun.

- Coachwhips - Double Death :
For us, this is the basis. We still didn’t find a better album. We can say that Coachwhips made us want to form Dragster, this is our main influence.

- Reatards - Teenage Hate :
This record is perfect when you want to break everything around, and Jay Reatard, what more could be said?