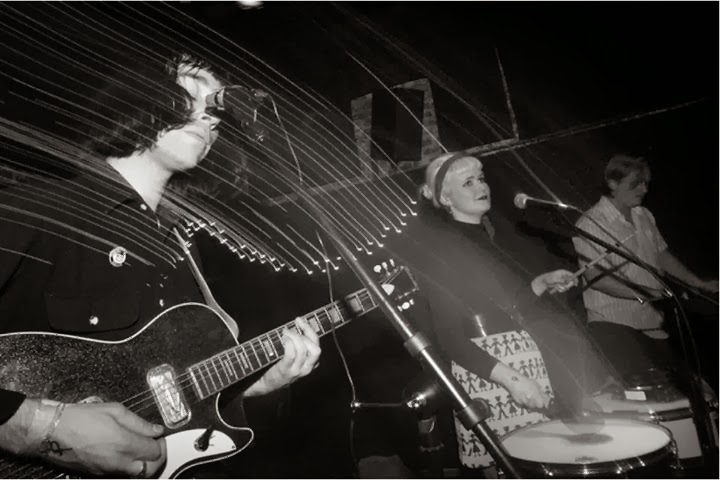 
There are certain times when certain things are not expected. There are some other times when we might think that, once again when it’s coming from the dungeon of the Rock N’ Roll kings, understand here « Castle Face Records », it’s gonna be something huge.

This time was one of the first ones. One little push on the play button and POW! the big slap it was, and nobody saw it coming. Not content with not taking any holydays, Castle Face don’t even let us breathe. But we won’t lie, we won’t deny ourselves, here.

We don’t know much about those three fellows, just that Byron Blum is also playing the guitar with Useless Eaters. Here he stands aside Melissa Blue and Aaron Diko. John Dwyer (Thee Oh Sees) himself made this prophetic announcement in the last Castle Face newsletter : « It’s an incredibly great record with some timeless tunes, a sound all its own ! ». We might just agree with him.

There is something here sounding like The Fall and we could also call to mind the musical blasts from their label colleagues The Mallard or Total Control.
Punk is there sound but we could say sick and minimal pop », or whatever you want. The crisp and sustained drums bring perfectly up the soarings of their synthetic sounds, when the guitar gladly tears Melissa and Byron’s vocal interferences to shreds.

POW! is coming from San Francisco and, as it could have been witnessed those past few months, the gentrification there is source of many contestations and revolts. The title « Hi-Tech Boom » (which is the name of one of their songs and of their album) is a direct reference to that phenomenon. We can be delighted that such a problem, which can be found in many esteemed cities and we can relate to, from Paris to Hamburg, or from London to San Francisco, is spoken of in (such) an album.


Byron Blum kindly answered some of our questions below :

Hey this is Byron. I'm in my room laying in bed typing this, to U.

Music is a religion. Rock N roll music is broken glass. It's empowering. It's a baseball bat. 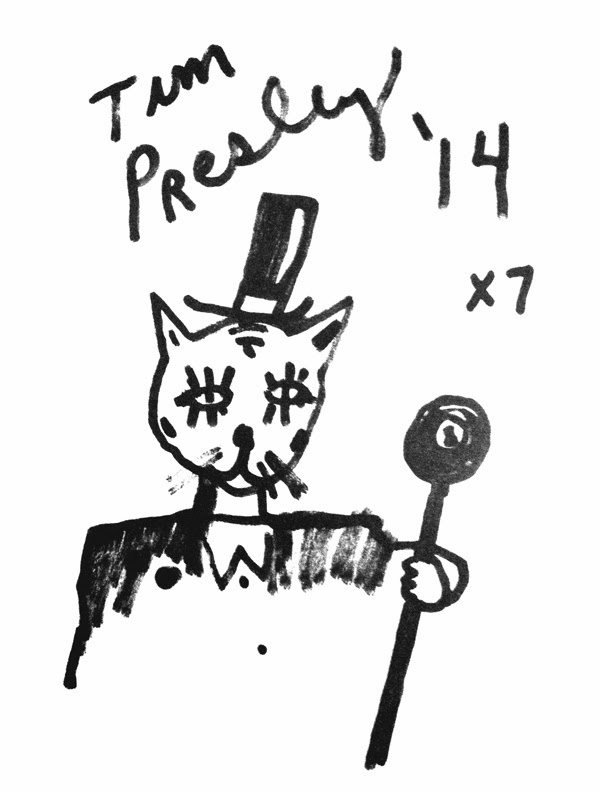 This is a self portait of my homeboy Tim Presley I came across today.
I really like it because it looks like him.


x The place you enjoy the most?

Engine Works. It's a living workspace where I record and play music and hang out. 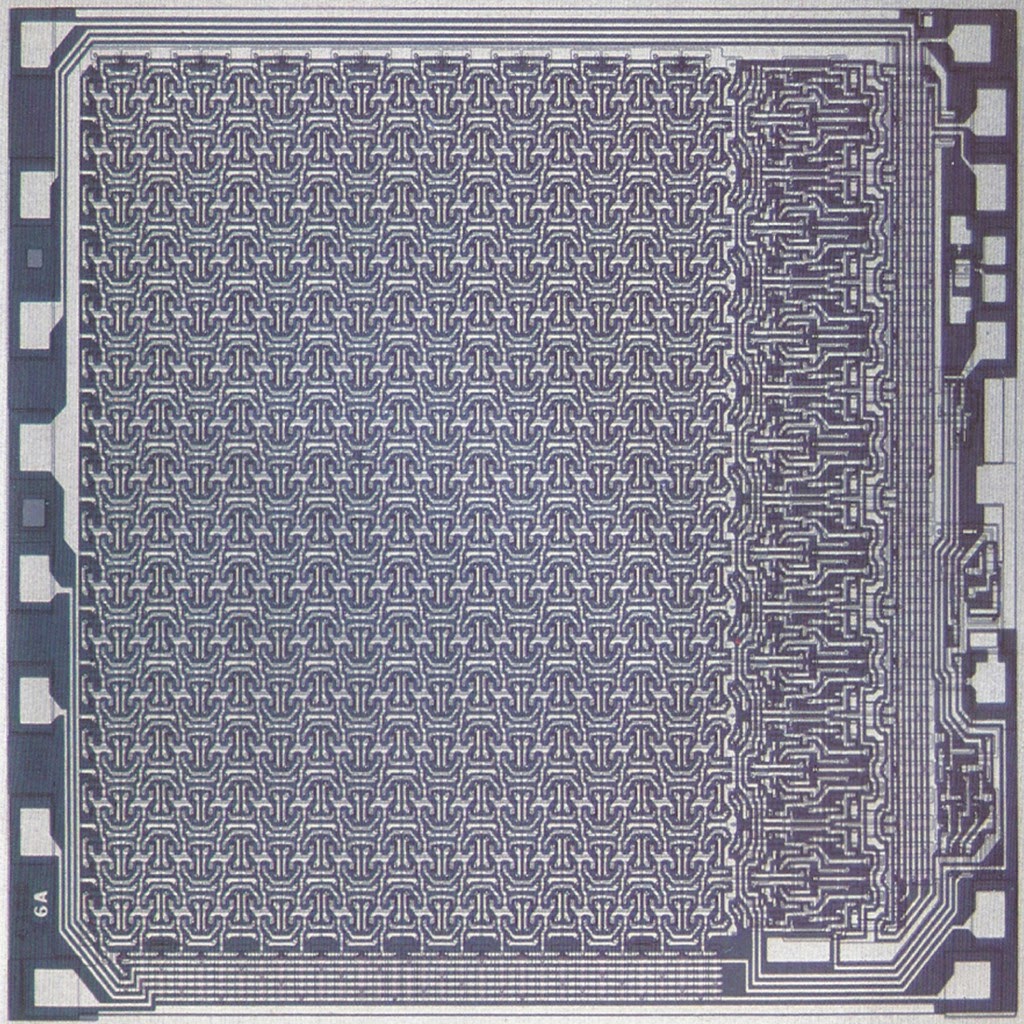