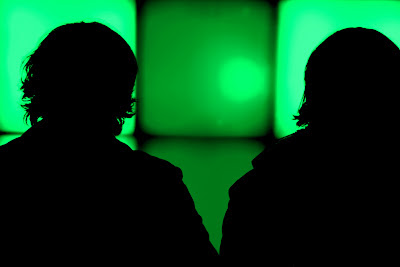 
We have been following Kill For Total Peace since sometime now, their 1st LP was apocalyptic and they’re about to release a brilliant new EP. Below are some of their words about themselves and we have to thank Intra Moros for the passion he put in his answer. Long life to Kill For Total Peace.
They'll be playing:
- 03/02/2012 at Patinoire Pailleron (Paris) for Pan European on Ice
- 03/27/2012 at Nouveau Casino for Black Strobe's Prom Night

“We are Kill For Total Peace, a small group which members keep changing but which centers around Oliver Cage (singing) and Intra Moros (music).
Laden, Louie Louie and Wolfgang C Robin are regularly playing in it, as were Sky Over & Capt HardRock Gunther in the past.
We’re living in P.A.R.I.S.

A first LP called “Kill For” was released on Pan European Recording in 2009. We have done a lot of chaotic gigs. We have a liking for totalitarian universes and subsonic music. A record which mixes fuzz guitars, repetitive rhythmic section, Jurassic synth, alienating voice, echo and reverberation in the sound.
The press talks about the Velvet, German rock, Suicidesque electronic, Manchester, Indus… Rightly or wrongly, It doesn’t matter.

Today, Kill For Total Peace works, plays and does gigs in duo: Oliver Gage sings and Intra Moros does the electronic stuff (synth, sequencer, etc.) Kill For Total Peace is releasing its new EP “KFTP” produced by their friend Arnaud Rebotini. What will you say about it?” 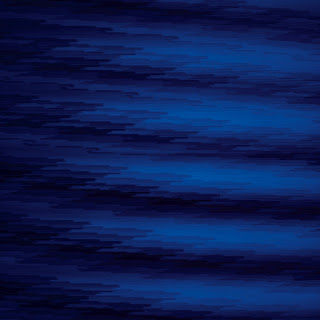 x Definition of rock and roll and/or music: 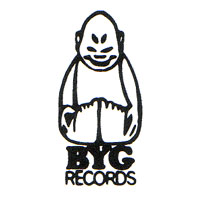 It is the logo of BYG, THE French label of the late 60s and the beginning of the 70s. Pan European Recording could be its successor. It offers the best of free jazz (from Sun Ra to Sonny Sharrock), of electronic avant-garde (Musica Elettronica Viva, Terry Riley), and of French psychedelic (Gong, Ame Son and Brigitte Fontaine’s “Comme à la radio”) Meticulous covers, demanding records, a messed-up organization, an anarchistic label MADE IN FRANCE.

BYG marks also the arrival, in the recording industry, of Jean Georgakarakos. He is a central character of all the past 50 years’ musical revolutions.
He launched in the 80s CELLULOID (with a certain JF Bizot), another thing we’re proud of in France, thus participating in the explosion of Hip Hop, No Wave and the Bill Laswell’s type of Disco music.
He was at the origin of the craze for the Brazilian, oriental and African music (he is the one who produced Kaoma’s lambada!!!), and he produced many techno musicians from Detroit in the 90s.

I’ve been lucky to work with Karakos. I sorted out thousands of tapes he had accumulated over the years, exhuming rare recordings of Oum Kalsoum, of Zaïrian rumba, of Ethiopian music.

If you win his trust, he will tell you the day the Art Ensemble of Chicago turned up in Paris when de Gaulle was still the French President, the sessions with Laswell and Herbie Hancock to record “Rock It”, Soft Machine, Pink Floyd and Captain Beefheart at the Amougies festival, when the Last Poets claimed their royalties, his friendship with Holger Czukay, the bundles of notes he had in his trousers’ pockets to give to NY rappers… and then he will become passionate about one of his last whims. Jean is now 70 but still a fascinating and absolutely not cynical or nostalgic man… Long life to Karakos! 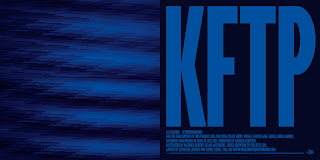 
B. & C. for the translation
Publié par Foggy Girls Club