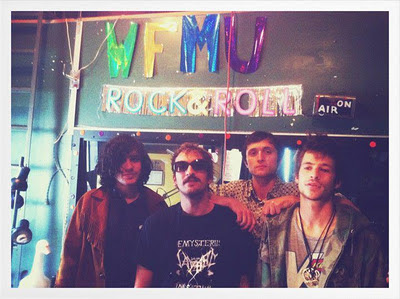 
They’re currently ready to begin their European Tour (from the 1th of December with some gigs in France) with their mates Bazooka and they will also support Black Lips for some shows. All information about this tour here.
They’re also taking some time to write new songs for the releases of some singles and an upcoming 2nd LP.

It’s sad that today in France, we’re only talking about Greece in terms of economic matters or sandwiches.
I’m not historian but I really want to tell the truth. Greece is a land where its youth knows how to rebel and it’s also the cradle of European culture. Maybe of good rock and roll as well, who knows?
Acid Baby Jesus might just be one proof of that.
What would Socrates, Plato & co have to say about the rage and the intensity of the music of their young descendants? We can truly assume that the fact of appreciating, listening to good music, is a philosophy. Anyway, that’s ours.
Vive Acid Baby Jesus, Vive la Grèce. 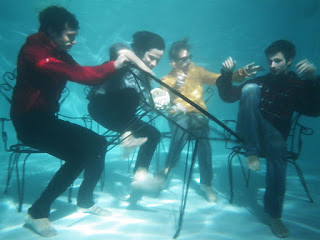 Noda is the guitarist and the singer of the band, and here, he has answered some questions:


x Definition of rock and music:

Rock 'n roll and other terms is just the human being's need to categorize everything and put it in a box.

Music is frequencies that vibrate our bodies in certain ways and create feelings. There's good music and there's bad music.

It's really frustrating to see bands like the Ramones being put under the same genre as Nickelback or some shit like that. 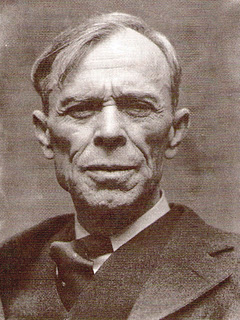 This is Jack Black, the author of one of my favorite books called: "You Can't Win".
It's an autobiography and it's crazy to see this picture and think what the guy has put himself through.

Probably being buried alive. That’s pretty intense. Sometimes I smoke pot and think about it intensely and it’s like I'm there, so scary.

Being able to travel this last year has opened my eyes to a lot of new amazing spots around Europe and the U.S but I also have a new found appreciation for my hometown of Athens.
Also, my bed in the morning.

It's hard to narrow it down to 3. There's a lot of records I get into from time to time but I always keep going back to Velvet Underground, Syd Barrett, Gun Club, Joy Division. Don't know why, I'm usually drawn to "darker" sounds, they make me happy.

"Nothing is true, everything is permitted" Alamut (from the novel by Vladimir Bartol) 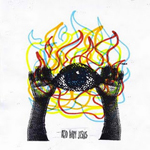 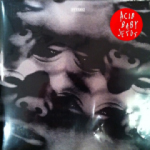