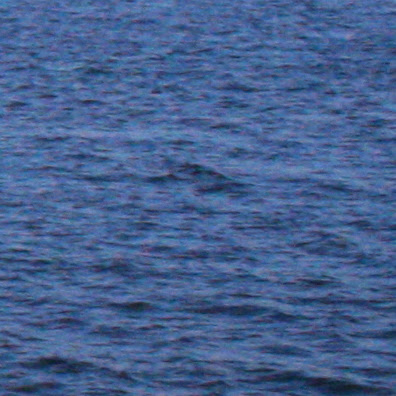 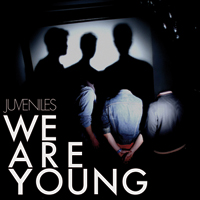 What a nice surprise and it comes from Rennes. These « jeunes gens modernes » play a coldwave mixed with an irresistible dream pop and we can say that it is definitely a hit. Thibaut, Pierre (ex Russian Sextoys) and JS (Wankin Noodles), started this new project in last February and recorded an EP in April, which will be released soon. « Avant-Garde Is French For Bullshit » is another song (instrumental) which forecast a nice future and we will obviously talk about it again later. 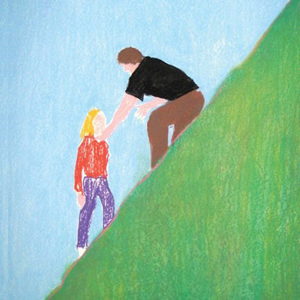 I hesitated between this song and « Tumble, Lies & Honesty » (beautiful but mellower). We already met Tim Presley here with White Fence and Darker My Love, which are both underestimated. Sometimes he’s also playing with the Strange Boys crew. White Fence is a homemade mix with lo-fi, sample, acceleration and delightful riff, in intense and deep warmth. The second album, « Is Growing Faith » is already in our best of the best issue for 2011. It has been released on Woodsist Records and hopefully they would be playing in Paris soon. 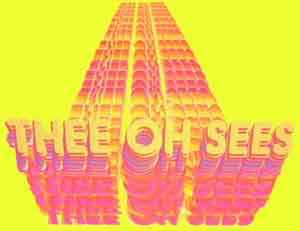 Kings of garage from San Francisco are back with Castlemania, still through In The Red Records. They’re still on top and belong to a family of bands we will follow again and again till death. 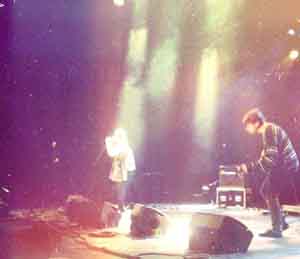 This trio is based between London and Southampton. They prove to us that our friends from across the Channel are awakening and are ready to compete with their US buddies in the rock scene that we cherish.
A first record “Wishing Well” was released in the end of 2010 on Bleeding Gold Records. 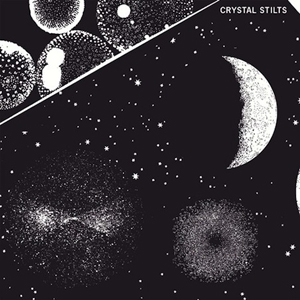 X_Crystal Stilts - Through The Floor

Crystal Stilts’ new record “In Love With Oblivion” (Slumberland / Fortuna Pop) is wonderful. Songs are breathtaking in a mix of melancholy and joy that we would never be able to forget… They definitely rule! They’re playing the 19th of June at la Maroquinerie with Crash Normal and our friends from Beat Mark. It’s definitely impossible to miss. 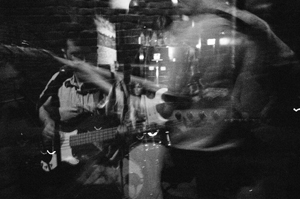 New band on Mexican Summer (label that we would never say how much influence they have nowadays). They’re walking in the footsteps of stuff from Gun Club to Section 25 and all 80’s post punk. LA’s Cold Showers are likely to be our next favorites if they continue down this road. 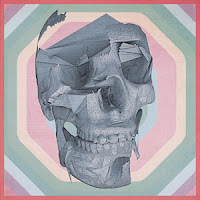 It’s been a long time we’ve been following these guys from Portland and their first LP will be released the 21th of June on Fat Possum. It was about time for them to be on our selection. Moreover, now, everybody is beginning to talk about them. 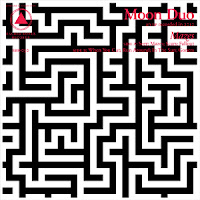 Mazes is also the name of the new record of Moon Duo (Ripley Johnson, guitar of Wooden Shjips and his wife Sanae Yamada) and was released few month ago on Sacred Bones. They were already on one of our previous selections and they prove here that their psyche pop still is extremely good. We would recommend you to go and see them playing at la Gaîté Lyrique for Filmer la Musique Festival because as we saw them last summer, it was hot! 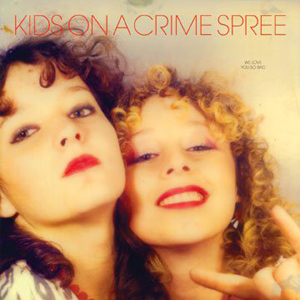 X_Kids On A Crime Spree - To Mess With Dynamite

We can say now that the label Slumberland is one of our main inspirations. We can also say that Jesus & Mary Chain is a sacred inspiration for a great number of people including us. Kids On A Crime Spree (Oakland, California, US) continue deeper in this path and it is good. 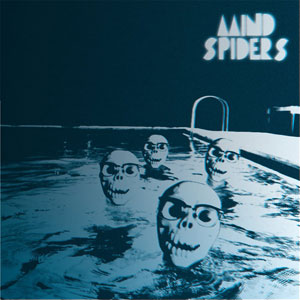 Finally a first record on Dirt Snap for the spiders. They sustain our hopes, by kind of going away from garage on to powerful indie rock grounds… You would understand that this record is a gold nugget so go and get it ! 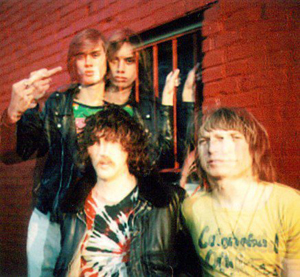 Rock and Roll buddies Bare Wire say facebook sucks but they don’t have any website so it’s too bad we’re obliged to put the link of their facebook page. By the way it’s really sad they never came here to play. 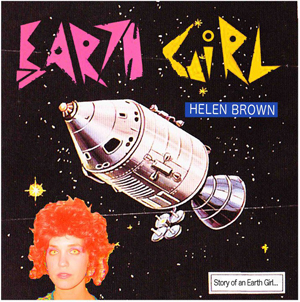 Born in Canada, raised in Athens, Helen Brown left us in awe with her first EP « Story Of An Earth Girl » (Forest Family Records). Between soul, R&B and a psychedelic touch, her talent is definitely big. 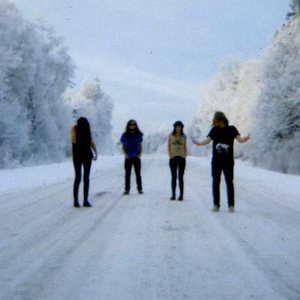 Little Prince is back! He’s playing at la Gaîté Lyrique for Filmer la Musique Festival and we’ll be there of course.
His next record will be released the 21th of June on Drag City. I don’t even know how many records he did. On last Record Store Day, he happily surprised us with EP “Ty Rex” where he delightfully covered T-Rex songs.
Ty is this kind of guy we will still talk about when we’ll be in our 50’s, listening to old vinyls. He will be cult, actually he is already. 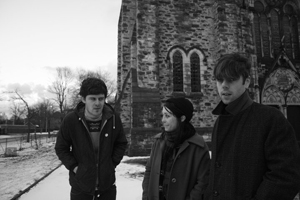 These Irish guys from Belfast released their 1st record “Dead To Me” last april on Tough Love for Europe and Slumberland (yeah) for US. We have previously talked about them and now they’re rising. Some months ago, they covered the Twin Peaks Theme and their music is still a link to that universe in my mind. 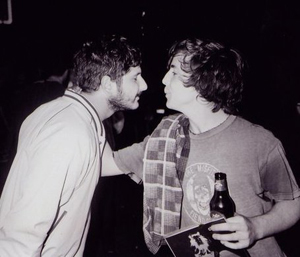 It’s really hard to find new songs from Aussies Twerps. This is a new track coming from nowhere but it is magnificent. It’s also hard to describe what feelings this song evokes but the shivers are there. We hope that someday we’d be able to listen to a LP, maybe on Chapter Music? 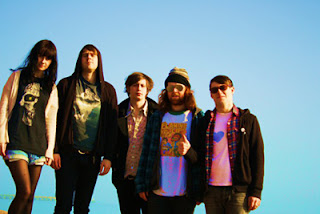 Dignan Porch are Joe Walsh on guitar and vocals, younger brother Sam Walsh on lead guitar, Hayley Akins on Keyboard and vocals, Ben Goodwin on bass and Stephen Keane on drums.
They are young. They are listening to the same shit as we do. They’re doing kind of high standard shoegaze pop. Mike Sniper (and thus Captured Tracks) made another one of his good moves when signing them. 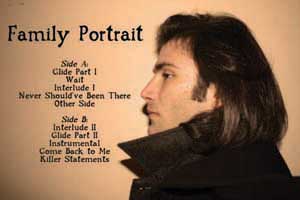 Coming from the New Jersey scene, shared with Real Estate, Ducktails and co and obviously label Underwater Peoples, they released their first record S/T in April, produced by Julian Lynch.
Enjoy this pure ballad as if you were on a road trip across the USA... 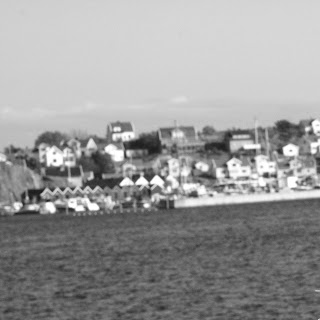