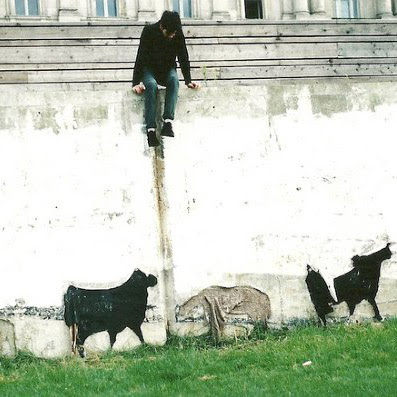 Wol Volume 9 & Happy New Year 2011!
Thanks to Rowena Waack for the cover pic above!
Please support artists by buying their LP, EP, CD, cassettes, mp3 and go to gigs!. 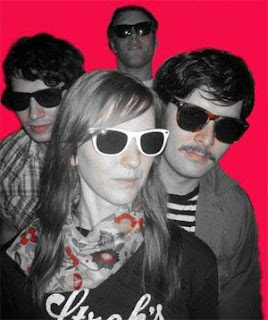 x Wheels On Fire - Broken Up

This band from Athens, Ohio, has already released few songs on awesome labels such as Fat Possum/Big Legal Mess, Trouble in Mind, Squoodge and Rosa Records.
Wheels On Fire are now coming back on the Californian Label Kind Turkey Records to release a gorgeous “Cherry Bomb EP”… 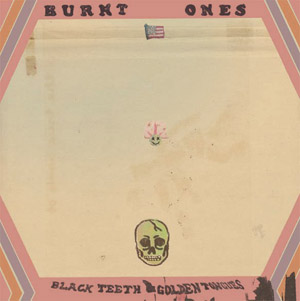 Burnt Ones, native from Indianapolis and now living in San Francisco, produce a devilishly powerful noisy garage! All their nice songs are available on their bandcamp page. 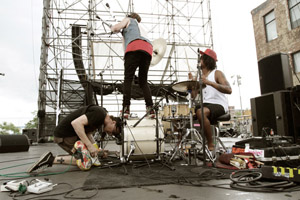 News of the comeback of the Death Set, most eagerly awaited: one year after the tragic death of one of the band’s members (RIP Beau V.) they’re going to release their new record in March 15th 2011, on Counter (Ninja Tune’s rock part.) After listening to this new track or to the crazy mixtape they have previously released (“Artificially Sweetened”), we bet that their new record is actually gonna be very good! 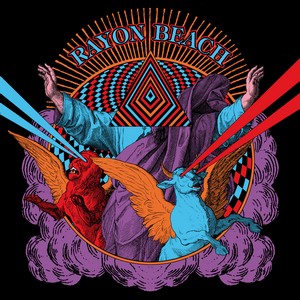 The great Parisian label Plastic Spoon Records is releasing a fabulous 7” of Rayon Beach, for our greater delight! It has been released in January 15th, accompanied with a limited edition. Don’t miss it!. 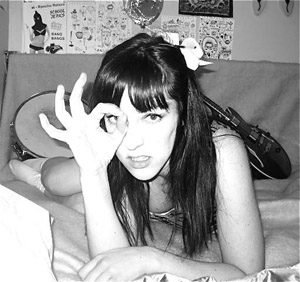 These Londoners are active members of the European garage scene. Their music is worth listening to, but it is unfortunately hard to find… 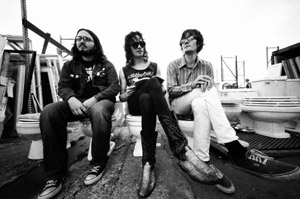 x Cheap Time - I'd Rather Be Alone

Cheap Time has released its 2nd LP “Fantastic Explanations (and Similar Situations)” few weeks ago, still on In the Red Records. It’s a great new record on which they kind of move away from their first garage sound, but which is still worthwhile. 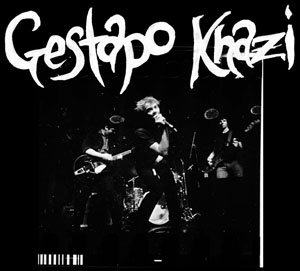 We still don’t have a lot of information about these guys from Long Beach but they’re always releasing good shit. This track is from the Burger Records cassette and it’s still good and elegant. Looking forward to see them playing in Paris somedays… 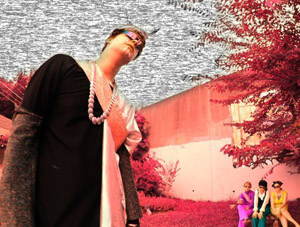 Carnivores, from Atlanta, has released a great album (“If I’m Ancient”) which deserves a close listening. 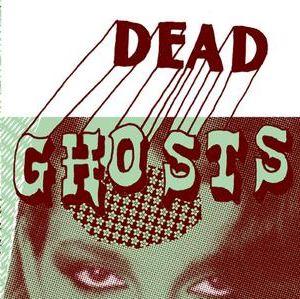 x Dead Ghosts - I Want You to Know

Dead Ghosts are from Vancouver. They delight us with their clever first LP released by Florida’s Dying. 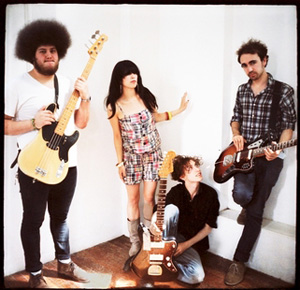 Yuck’s debut is very expected. Their first LP produced by Fat Possum will be released on February 15th. 2 members of Yuck are ex- musicians of the band Cajun Dance Party. Some people say that Yuck is highly influenced by famous American indie bands (even if they’re English.) And in fact after listening to their album, what people say seems totally relevant. 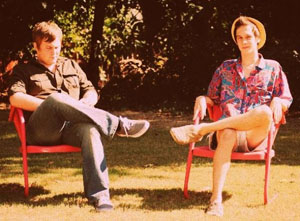 x Soft Powers - i. i began to cringe at eight ten

Anderson, Fletcher, Gilmore and Bailey are doing dream pop. All their songs are available on their bandcamp. Few months ago, I hesitated about including one of their songs on a Foggy compilation but I chose something else. Now it’s done: they’re present on one of our compilations! 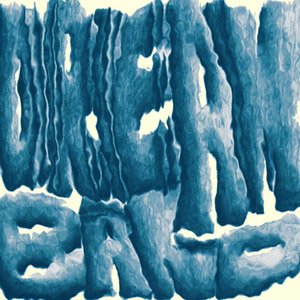 I’m fond of Dreamband’s EP which I discovered by chance… This song is just awesome, and reminds me Ride. They’re from NYC but they could have been signed by Creation Records. You must also listen to “Dragonfly”! 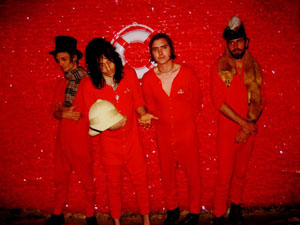 This is the 6th album (Miles of Smiles, Towns of Frowns) of Nicholas Ray and his brilliant band. It has been released this time by Mexican Summer at the beginning of December. It still conveys a deep and intense rock and roll. 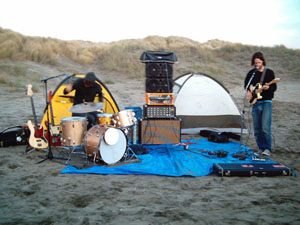 These kings of lo-fi explained that they recorded their next album (“Napa Asylum”, released since January 25th by Drag City) with: « a delay pedal, reverb tank, two microphones, $100 preamp and Tascam 388 ». What proves that there’s no need to have expensive instruments to do good music! 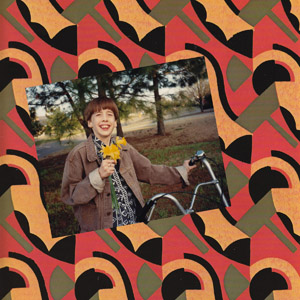 x Atlas Sound - How to Pass the Time

Last month, Bradford Cox, Deerhunter’s singer, gave out 4 recording sessions called « Bedroom Databank ». This song is taken from one of these sessions. Bradford is prolific and extremely talented!